The new Rolex Submariner V10 from Noob factory has been released.

If you’re interested in replica watches, you can find tons of replica sellers and factories on the internet today. The replica industry has been operating for many years now and has sold more than thousands of replica products around the world.

If you’re looking for a high-end replica or super-copy, the noob factory from China is the most well-known and the biggest replica watch factory in the replica industry today. They create an exact copy of the original watch from the branded ones. Because of that, experts are having a hard time identifying the difference between the original and copy, as replica watches are made with 100% quality parts.

The most common and popular luxury watch product in the whole world is Rolex. Usually, when people heard the word “luxury watch,” the first thing that comes to their mind is Rolex.

Almost all Rolex replicas are made by the Noob factory in China. They cost more than $250 for the cheapest, and $1000 for the highest price.

The biggest news that excites all the watch replicas enthusiasts is that Noob made an announcement last October 2019 that they are going to release the rolex submariner V10, including its two models 116610 LN and 116610 LV. These two models are the most famous model of Submariner in the market today.

Upon the release of V9, noob updated to the latest and newest V10 edition of the Rolex submariner. Most experts and watch enthusiasts did not expect that Noob factory released their V10 this year. Many of them were expecting the V10 edition in 2020.

According to some experts and business owners, maybe Noob felt the strong and concrete competition between them and AR factory, and they don’t want to get left behind from this replica watch battle.

Both of these models offer green and black dial. You can choose between the two dials to suit your own fashion preference. Mostly, men prefer a steel-colored dial or black dial to match any outfit that they need to wear.

For the V10 movement, the Noob factory offers two options: 2836 and 3135. 2836 movement is an Asia ETA, while the other movement is called Super Clone 3135. The Super Clone 3135 has the exact time and adjustment as the genuine Rolex 3135 Calibre. Meaning, both of these movements are of very high quality.

To enlighten you to a more detailed specification of the watch, here are the following information:

The rolex submariner Noob V10 is bought on https://www.noobwatch01.io/270-submariner-v10, and prices may vary depending on the model.

Here are the prices in each V10 model:

With the prices listed above, there is $50 difference between the 3135 movement and the 2836 movement. Still, the decision is up to you. 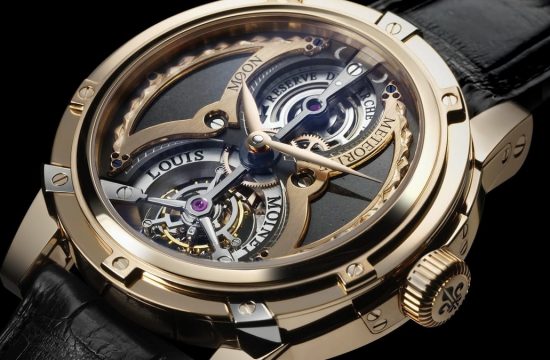 How long do replicas last… 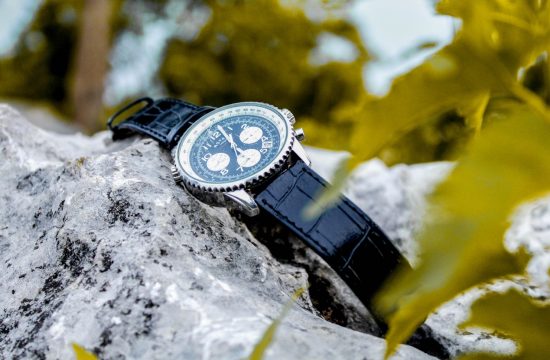 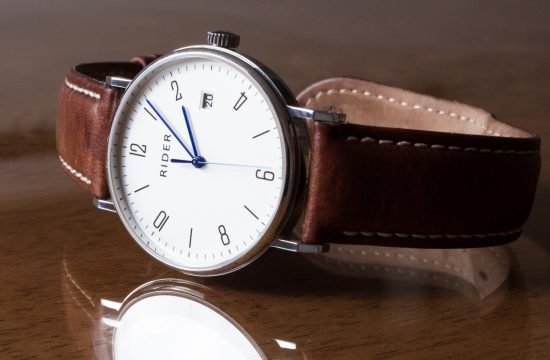 Benefits and Significance of Replica… 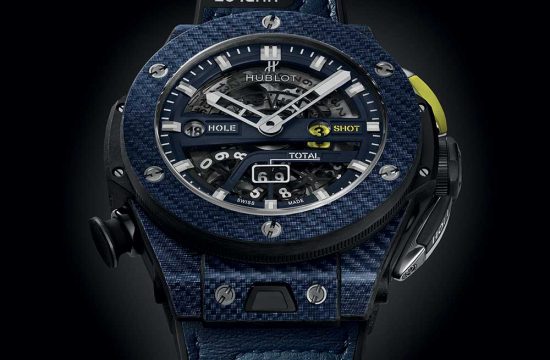 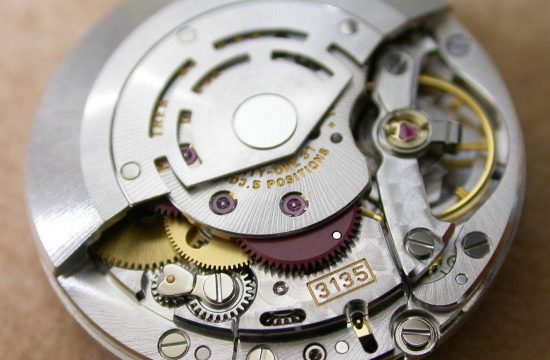 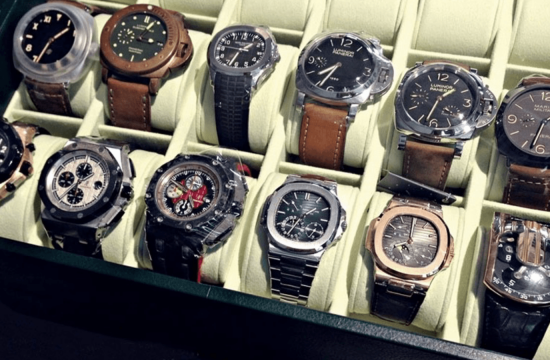